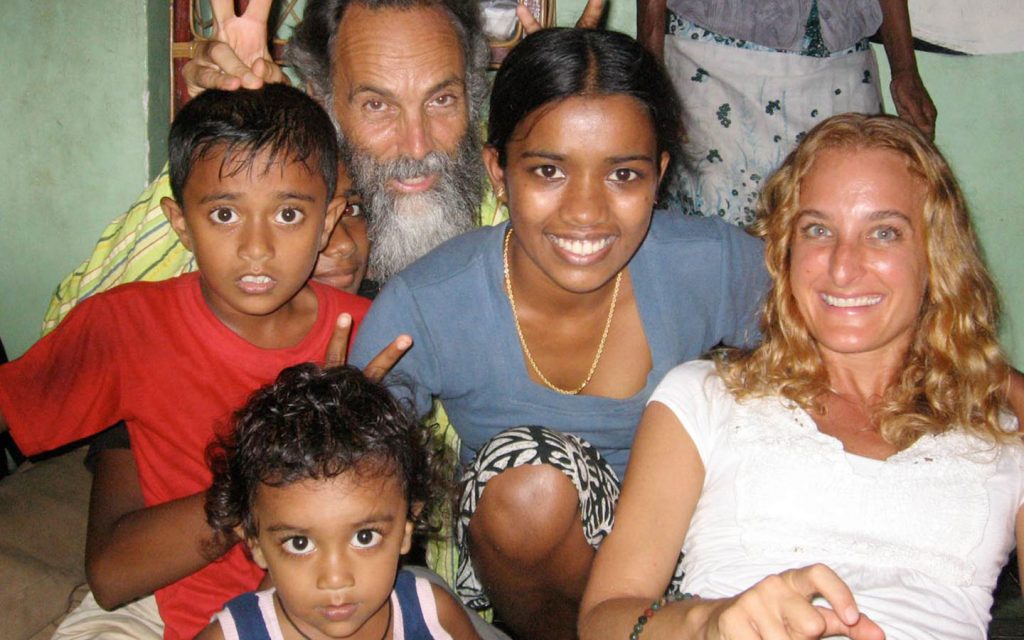 The Shanti Carlisi Educational Fund supports deserving young women from countries such as Tibet, Bali, Sri Lanka and India, by providing funding for their study of the Ancient Vedic Arts of Living: Ashtanga Yoga, Ayurveda, and Meditation. These recipients will have the opportunity of studying with the best teachers around the globe, allowing them to become the next generation of dedicated practitioners and teachers in their countries. This experience will change their lives as well as the lives of many others. 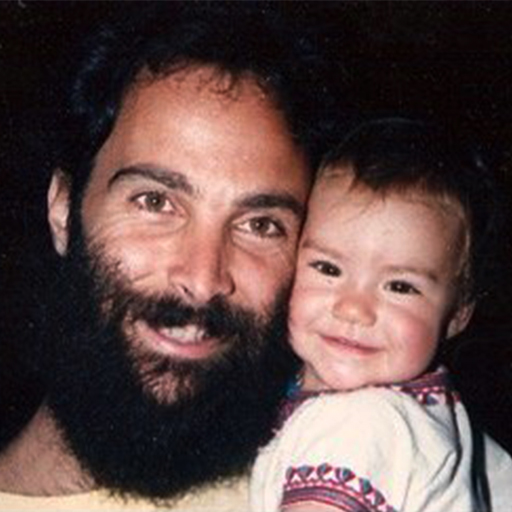 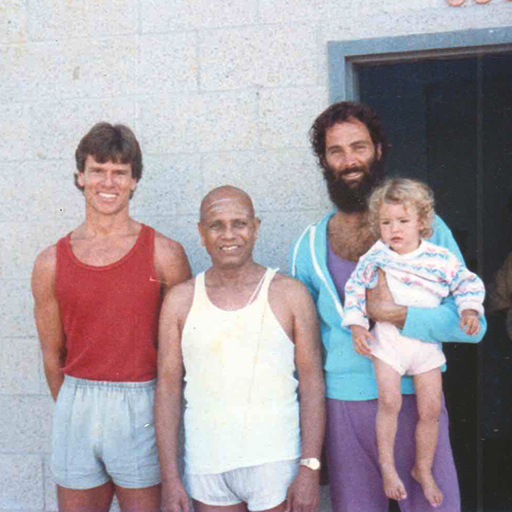 Prem is holding Shanti.1987 or 1988. One of Pattabhi’s tours through southern California. 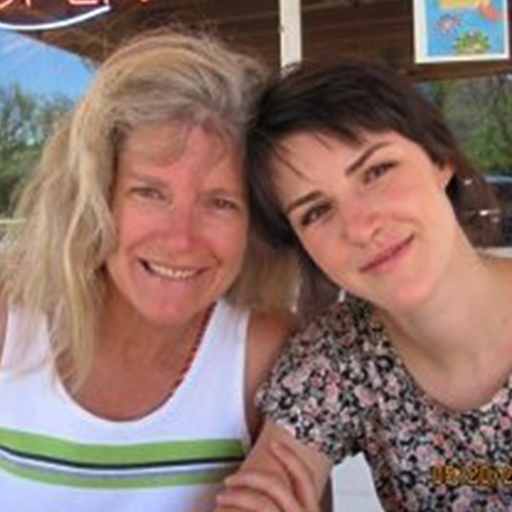 Shanti was Polo’s nanny for over 2 years. She loved him like her own baby. 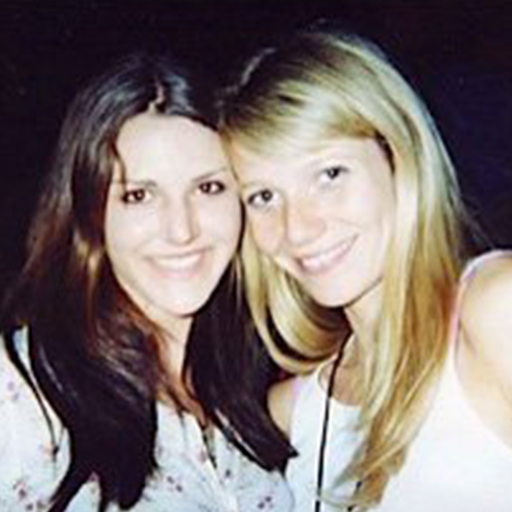 After a Coldplay concert. Prem is Chris Martin’s yoga teacher. 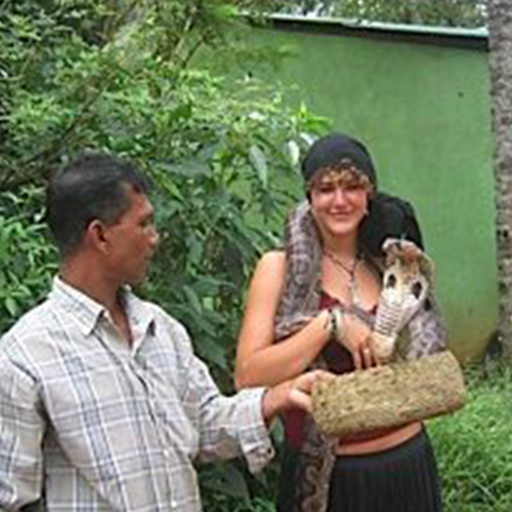 Shanti with cobra in Sri Lanka, no fear. 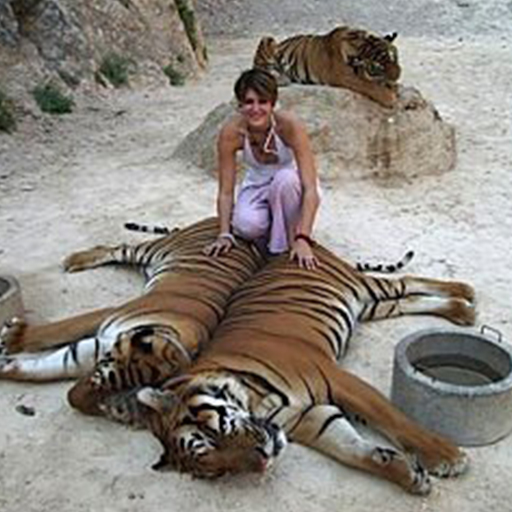 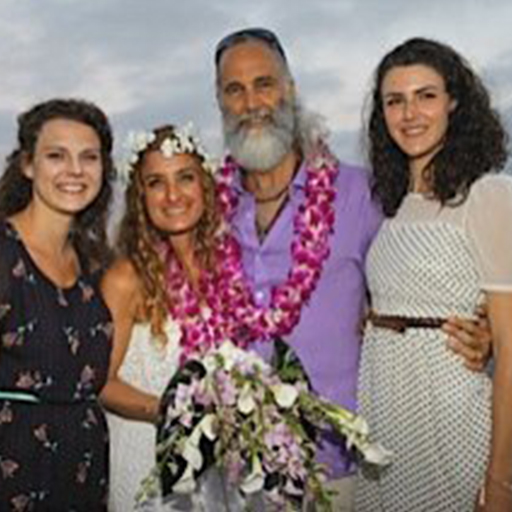 June 22, 2013 in California with Shanti and Prem’s youngest daughter Mirabhai.

In honor of Shanti’s Love for every living Being, we carry on in her name with sponsoring young women of Asia. Shanti enjoyed traveling from very early on in her life. She explored Sri Lanka, India and Bali with her father, Prem, starting at 18 years young. She also had a fondness for the Tibetans that must have come from a past life there, as she had a tattoo of the most power full mantra “Om Mani Padme Hum” across her back.

In her short 27 years of being alive, she lived with a passion like no other. She began her adventurous life in Albuquerque, New Mexico on January 13th, 1986. Her father, Anthony “Prem” Carlisi was studying with the renown Ayurvedic doctor, Vasant Lad. Shortly after her birth, Shanti and her mother, Cynthia Carlisi and father moved to Arizona. When Shanti was 2, she became a sister to Mirabhai and they were always best friends. Throughout her entire life she was surrounded by Yoga, Ayurveda and other alternative ways of living and life. She grew up primarily in the small rural town of Patagonia, Arizona with her mother Cynthia. Prem and Cynthia separated when Shanti was 7.

Shanti loved to play and explore in nature. She was a “shaman” at heart from a very early age as she interacted with plants, animals and people with a magical attitude. She excelled in most everything she put her mind and heart to. She completed her primary and secondary schooling quickly and went off to New York to the best design school in America, Parsons. She soon discovered this was not her world and went back to traveling, exploring and experiencing all she could.

Her life came to abrupt halt in the early morning of July 18th, 2013. She was on her way from Italy through Croatia to a music festival. She was asleep in the back seat of a car. The two Italian boys she was traveling with fell asleep as well. Their car went over a 20 meter cliff. Shanti instantly died in her sleep and the two boys were injured but lived.

It was a huge shock to all who knew her! To have someone die who was so alive and full of life was unfathomable. Her life and her passing have been a “wake up” call to thousands around the world who knew and loved her. This inspired project was created in Shanti’s name, to support the empowerment of young women around the world.

In deep Love and Devotion to Shanti (Peace) and all she represents.
Prem & Radha

Thank you for your interest in making charitable donations in support of this worthwhile project. Young women need our loving support and this is a way you can be assured your donations will empower them and the lives of whom they effect.

We thank you from the bottom of our hearts!
Your donation will be used to sponsor young girls from Bali, Sri Lanka, India or Tibet, as well as other deserving girls from around the world.

Feel free to contact Prem (prem@ashtangayogabali.com) if you would like to recommend someone for this project. Ashtanga Yoga Bali will update everyone donating on the progress of these ladies on our website.